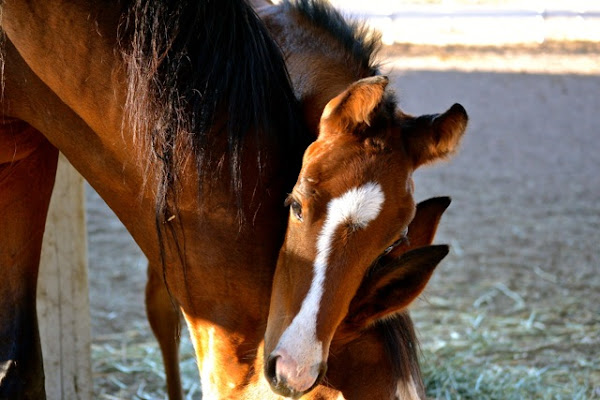 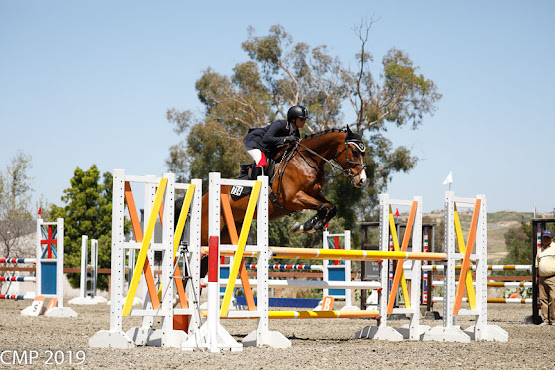 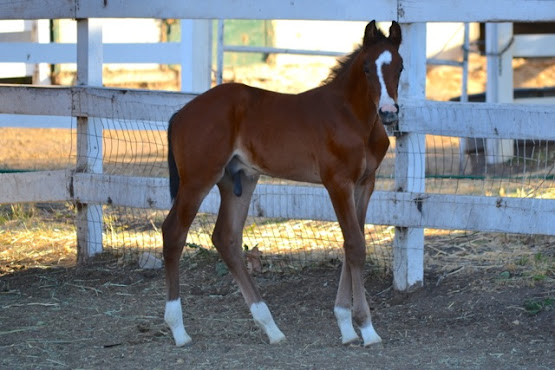 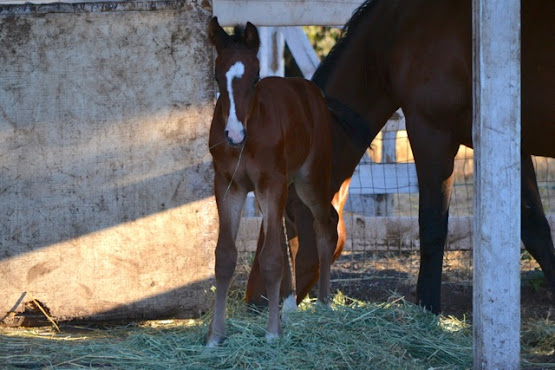 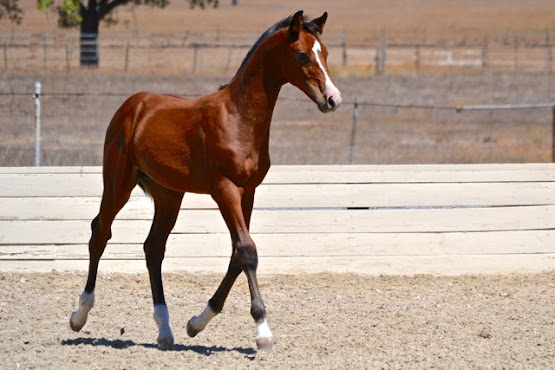 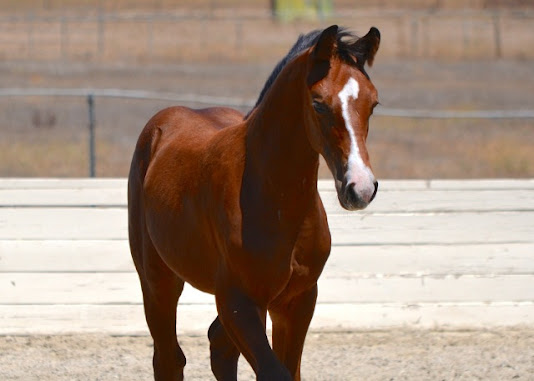 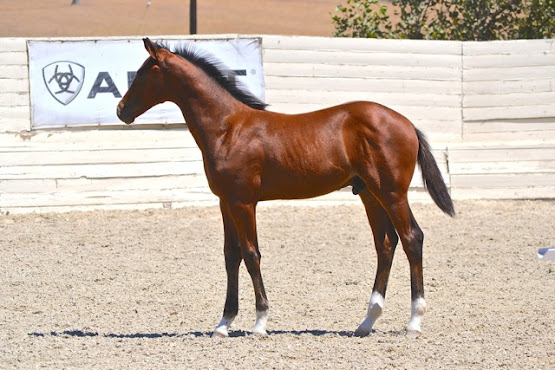 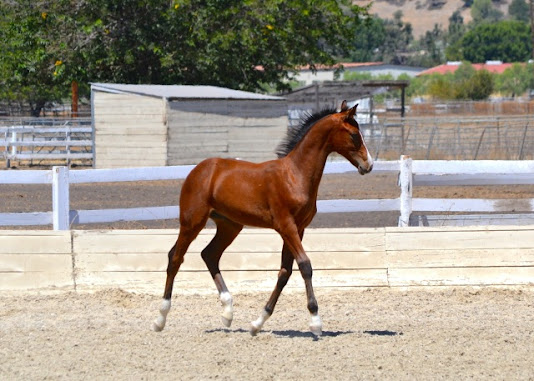 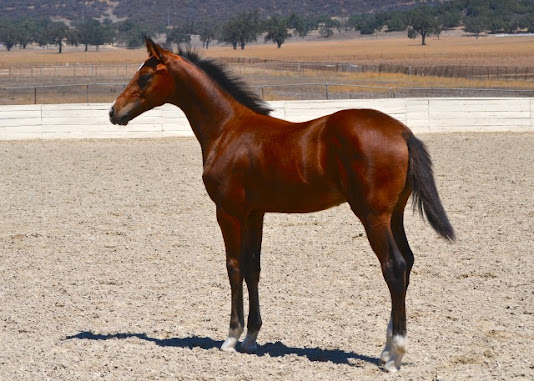 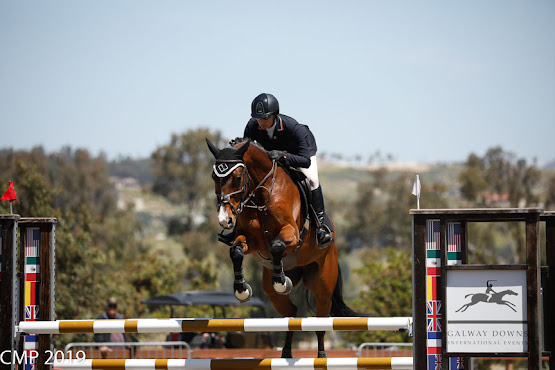 Harlow is by Dolany and out of Coco Chanel.  She received 8's in both conformation and movement at the 2015 Holsteiner Approvals.

Dolany won the Schleswig – Holsteiner landeschampionat. He was placed fourth at the World Championships for young dressage horses. He was ridden by Wolfgang Schade and was successful in Grand Prix dressage.

Dolany’s sire, Donnerhall, has had a lasting influence on dressage, as a sport horse as well as a sire. The serial Grand Prix winner won team gold under his constant rider, Karin Rehbein, at the world champinships in Den Haag and Rom. His immense number of successful offspring includes Don Schufro and De Niro, two of the most frequently used stallions in Europe.

Harlow is for sale.

Casanova MI is by Contefino and out of Anyka.  He received 8's in both conformation and movement at the 2017 Holsteiner Approvals.

Casanova MI is for sale. 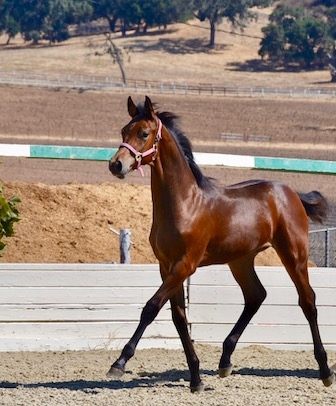 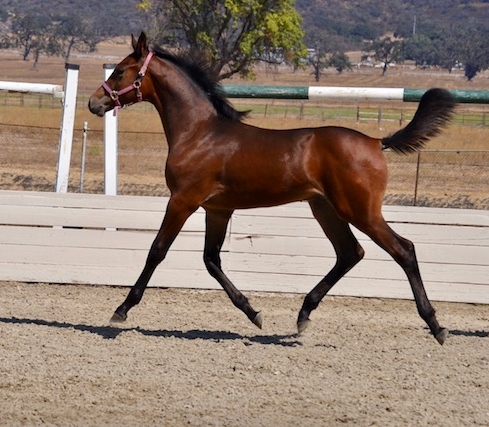 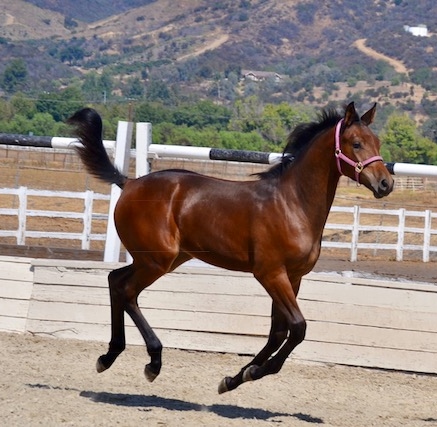 Conisanti is by Contefino and out of Herzass II.  He received 8's in both conformation and movement at the 2013 Holsteiner Approvals.

Contefino’s sire, Contender, is Holstein’s leading sire. Contender has dominated the Federal National breeding rating for many years. Contefino’s dam is sired by Corofino. Corofino demonstrated his phenomenal jumping ability by scoring a perfect 10 during his stallion performance test and later he achieved victories in International Competition.

Contefino earned the highest scores at the Holsteiner Stallion Approval of any stallion in the United States.

Contefino was known throughout Europe for his remarkable jumping ability. He went on to compete internationally in the 1.60m.